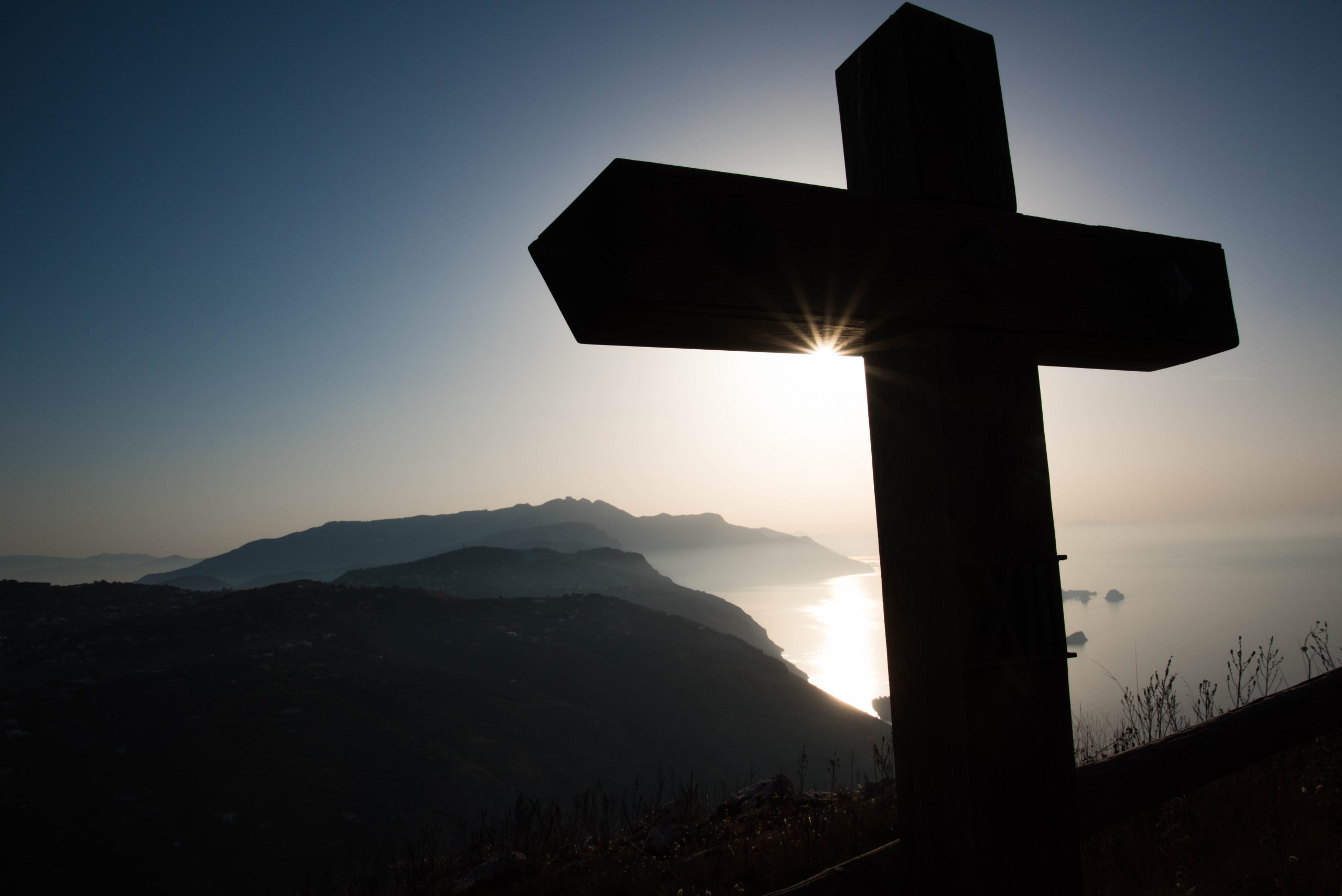 Born Maria Francesca Cabrini in Sant’Angelo Lodigiano, Lombardy, Italy, on 15 July 1850, she was soon left an orphan. She wanted to enter a convent, but was refused because of her poor health. So she dedicated herself to running an orphanage instead. Soon she graduated as a teacher and, together with some companions, formed the first nucleus of the Missionary Sisters of the Sacred Heart, under the protection of Saint Francis Xavier. When she eventually pronounced her religious vows, she also took his name.

She understood that the modern world would be marked by huge migratory flows and by men, women, and children fleeing their homes to find peace and a better future. This is one of the characteristics of St. Frances Xavier Cabrini that emerges from the reflections of Pope Francis. In a Letter to the Missionaries of the Sacred Heart of Jesus, the Pope underlines how Saint Frances “welcomed a special missionary vocation from God: to train and send out consecrated women to the whole world, with a limitless missionary horizon, not simply as auxiliaries of religious institutes or male missionaries, but with their own charism of feminine consecration, in full and total availability for collaboration with both local Churches and the various congregations that were dedicated to the proclamation of the Gospel ad gentes”.

It was that missionary charisma that brought her to the United States to assist Italian migrants who were seeking their fortune there. In the first of her many ocean crossings, she shared the discomfort, problems, and uncertainties of those who left everything in order to search for a better future elsewhere. Meanwhile, her charitable works continued to include caring for orphans and the sick. She set up homes and hospices in Italy, France, Spain, Great Britain, and all over the United States, Central America, Argentina, and Brazil. Proclaimed a saint by Pope Pius XII on the 7 July 1946, she was proclaimed “Celestial Patroness of all Emigrants” in 1950.

St Frances Xavier Cabrini died on 22 December 1917 in the hospital for migrants she herself had built in Chicago. Her mortal remains were later moved to Mother Cabrini High School in New York.